4 Leagues Media is a partnership of creative minds with a focus on creating and producing films. Our approach is heavy on concept and creative development with a high-level of execution from start to finish. We work from the ground up beginning with: concept/story development, writing, casting, location scouting, costume design, set construction, cinematography, audio engineering, editing and of course, directing. Our mission is to immerse the audience with an experience that is both engaging and thought-provoking.

A native of Greensboro and graduate of NC State University, the Wolf is familiar with all the sights and sounds of North Carolina.

His background is in construction/business, combining education and experience for a lethal combination of resources and connections. The Wolf handles all of the most important facets of 4LM – consider him a necessary cog in the wheel of business operations.

Per the Wolf, “Without me, who would hold the lights or get the food…answer emails and build stuff?”

He does it all. Truthfully, the Wolf’s talent lies in his ability to surround himself with talented people. He plans on riding their coat tails for as long as he can. 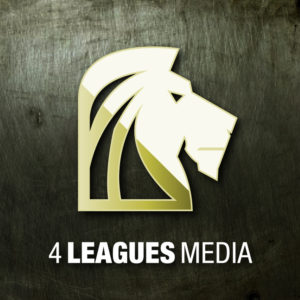 Grand and bold, the Lion received his BFA from Virginia, relocating to Greensboro to build an illustrious career in advertising.

His 15-year career thus far has been focused on brand development through design, illustration and broadcast production. The Lion has received numerous awards over the years while furthering his talents for fine arts in costume, production and set design.

Per the Lion, “This may sound a bit pompous, but did you know that < insert any historical fact/reference here >?”

His depth of historical knowledge is unmatched – creating period accuracy in film development. He continues to maintain his pompousness because of this. 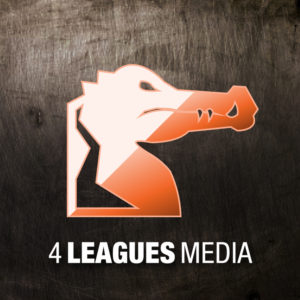 Originally from Florida and a graduate of the University of Florida, the Gator journeyed into North Carolina for a career change.

He evolved from shooting still photography into cinematography and video production over a short period of time. The Gator’s eye for lighting, composition and subject matter is brilliant and his work is evidence of this. He breathes life into the foundation of every film (after his morning grumpiness has dissipated).

Per the Gator, “Do you know how much this equipment costs?”

His eye for a shot is remarkable and his gadgets are expensive – a volatile combination that creates a magnificent ego, which is manageable with chocolate. 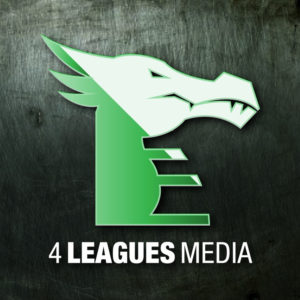 Hailing from the North, this supernatural being decided to call the Triad area home in 1997 – seeking shelter from the harsh winters.

The Dragon has over 18 years of experience in the field of advertising and marketing. He continued to expand his skill set in the finer points of visual communications, taking his creative fire to various levels of broadcast mediums. Always, he seeks the elusive seed of originality.

Per the Dragon, “Seriously, I’m open to anyone else’s ideas if they’re better than mine.”

He is the driving force behind the creativity, always stoking the fire and shooting down ideas that are not his own – at least until a hero vanquishes this beast. 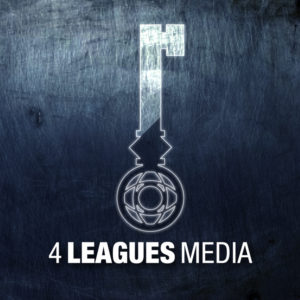 Kayla is a Scottish-American artist, animator and film-maker currently based in Greensboro, North Carolina. Her background is rooted in traditional and digital art, music and dance.

Her passion for films led her to study Animation at the Edinburgh College of Art. She completed her BA degree with Honors in 2014, and now specializes in 2D, stop-motion and experimental animation techniques.

Kayla can be found dabbling in a variety of commercial and personal projects including illustration, promotional trailers, music videos, informational videos, animated documentaries and short films of course. 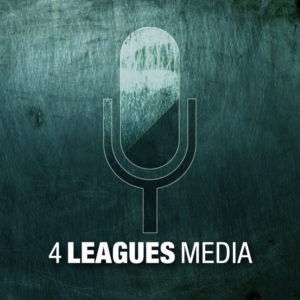 Michael has over 14 years of experience providing systems administration and support for local government and research organizations. He has applied this type of attention to detail towards sound for 4LM’s films – always listening, always waiting, always making everyone else wait for the perfect moment of silence to begin recording.

A Michael Scott quote, “Wait…I can hear a plane.”

When he’s not standing around in headphones or carrying around a boom mic, Michael can be found managing a team of network and security administrators and engineers. 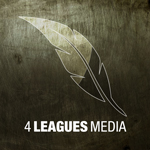 Armed with a degree in Media Advertising, Cooper began his career as a copywriter for a small ad agency in his hometown of Asheboro, North Carolina. From 2001 until 2016, he served as Marketing Director for a community bank, helping grow the company’s footprint from 13 branches to over 50. Today, he leads the marketing charge for a successful leather mogul intent on global domination.

When he’s not developing brands or writing ads and such, you’ll find him watching oodles of movies, listening to Modest Mouse or reading Stephen King.

A Coop quote, “Y’all, whaddya think about this?”

Cooper has been a huge addition to the group, elevating our writing, concept / development and production.